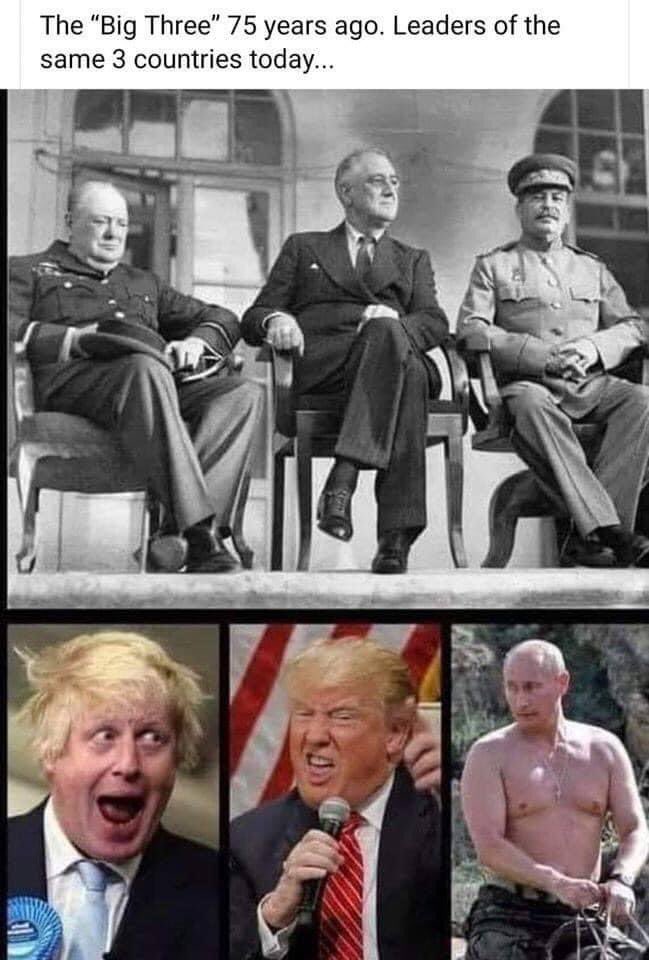 U.S. border authorities have been expelling migrant children from other countries into Mexico, violating a diplomatic agreement with Mexico and testing the limits of immigration and child welfare laws.

The expulsions, laid out in a sharply critical internal email from a senior Border Patrol official, have taken place under an aggressive border closure policy the Trump administration has said is necessary to prevent the coronavirus from spreading into the United States. But they conflict with the terms upon which the Mexican government agreed to help implement the order, which were that only Mexican children and others who had adult supervision could be pushed back into Mexico after attempting to cross the border.

The expulsions put children from countries such as Guatemala, Honduras and El Salvador at risk by sending them with no accompanying adult into a country where they have no family connections.
Like 0 Share