Half the game is mental. The other half is being mental.

Since the NHL began recording the data back in 1963, the league has never seen fewer powerplays on a per game basis than the current era players are playing in. Of the 10 seasons in NHL history with the fewest penalties called per game, eight of them were in the last eight seasons, including all seven of the bottom seven seasons.
Like 1 Share

The Buffalo Sabres traded center Eric Staal to the Montreal Canadiens for two draft picks on Friday, ending a brief and disappointing run for the veteran star in Buffalo.
The Canadiens sent 2021 third- and fifth-round draft picks to Buffalo for Staal. The Sabres retained 50% of Staal's salary: $1.625 million of his $3.25 million cap hit.
Staal, 36, played 32 games for Buffalo this season after being acquired from the Minnesota Wild in the offseason. Much was expected from the veteran center, but like the rest of the last-place Sabres he was a disappointment: three goals, seven assists and a minus-20 in those games.
Staal is in his 17th NHL season, having scored 1,031 points in 1,272 regular-season games with the Carolina Hurricanes, New York Rangers, Minnesota Wild and the Sabres.
Like 0 Share

“This is our fucking city. And nobody’s gonna dictate our freedom.” 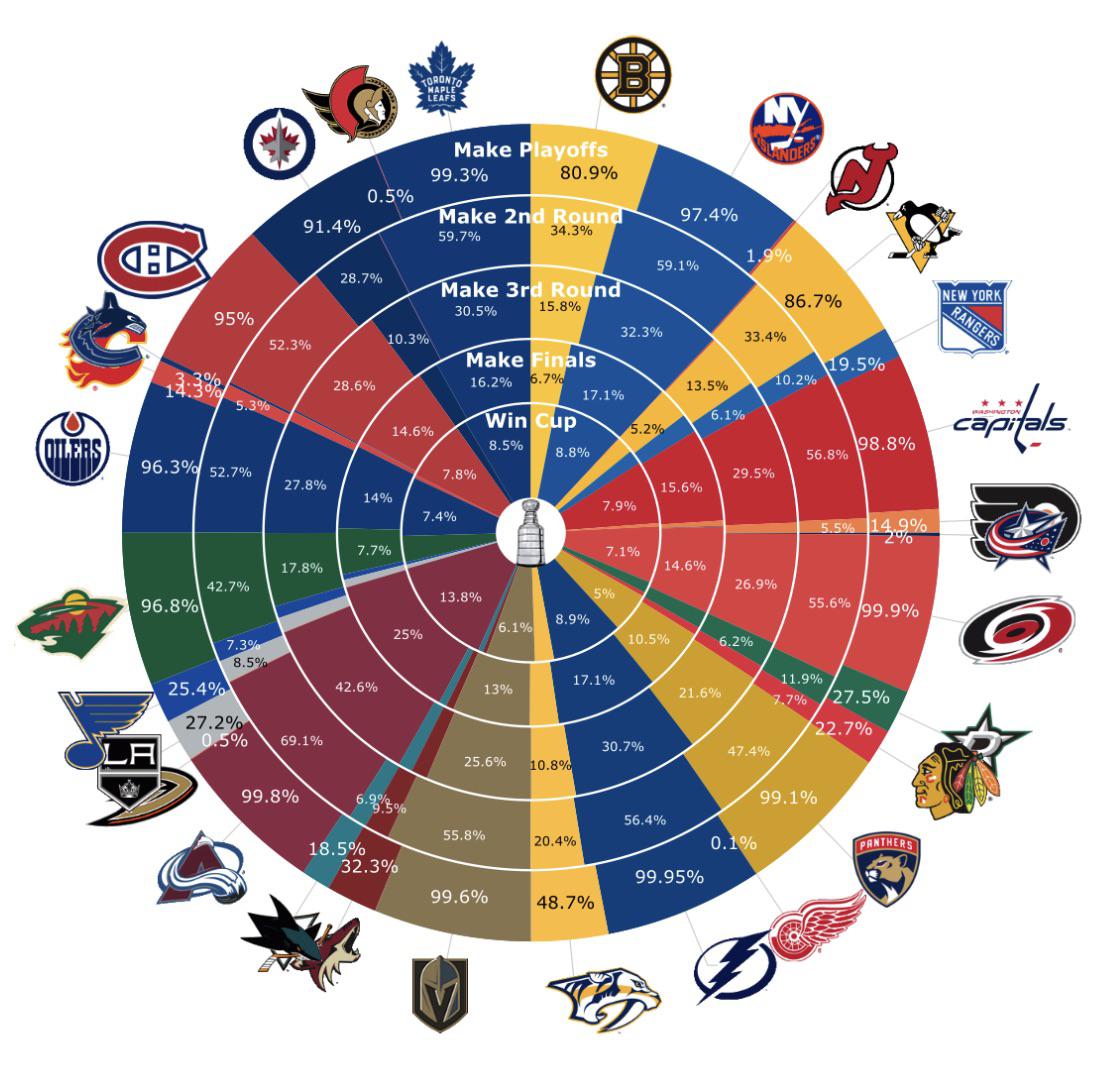